How to choose an app developer in Melbourne 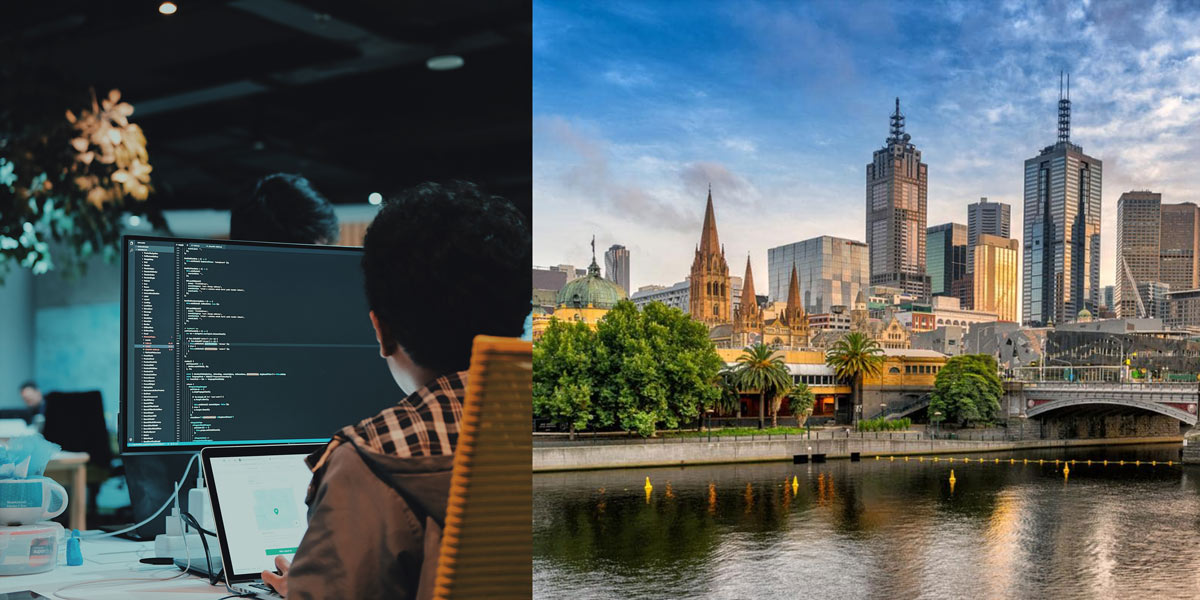 Which Melbourne app developers you hire to design and develop your mobile application is an extremely important decision.

So much time and money is at stake. Your choice can mean the difference between launching an app that succeeds and one that fails. Worse still, the wrong choice could actually mean your app is never finished at all.

In fact, as many as 33% of all software projects fail to be completed.

Luckily, there are plenty of Melbourne app developers capable of delivering a finished app. In fact, we are spoiled for choice with over sixty different app development companies to choose from. Many are highly reputable and others not so much.

We’ve compiled this guide to help you separate the good from the bad and ultimately choose the app developer that gives your app the best chance of success. 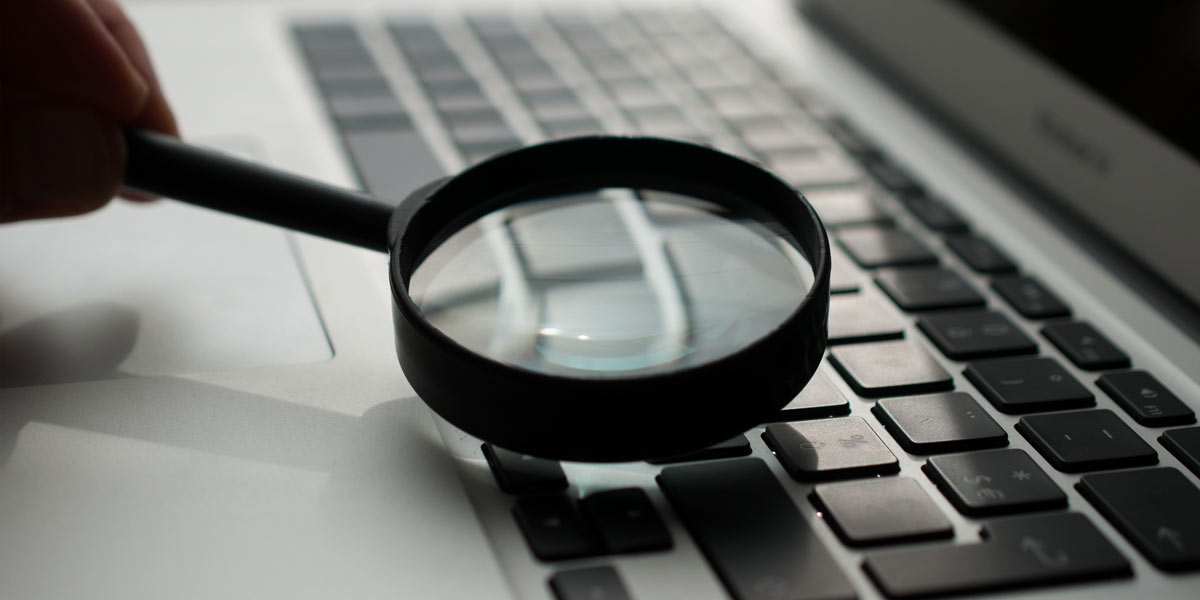 What to look for in a Melbourne app developer

The app development industry is very young and quite transient. App development companies in Melbourne come and go, often leaving customers with unfinished projects and little recourse. Over the last two years, two prominent Melbourne app developers, Buzinga and Appster, both went into liquidation. You can read more about the reasons for this in my article for Smart Company – Why the app giants keep falling.

Specific companies aside, generally the older a company is, the more stable it is. Look for an app developer with at least 7 years in business. If you do decide to go with a younger company, you can reduce your risk in a few ways. For example, make sure the deposit you pay is small and insist that you receive your source code at every payment milestone to avoid being left high and dry.

For whatever reasons, the risk of project failure increases significantly when development isn’t done locally. It’s worth noting that Buzinga and Appster both had offshore development models before they filed for bankruptcy.

The risks related to offshore development really can’t be emphasised enough. Unless the developer does all development in-house here in Melbourne, just walk away.

There is no correlation between the size of the app development company and the quality of the app or service you will receive. In many cases. working with a smaller company can mean your app gets more care and attention.

Given the volatility of the industry, bigger companies are often the worst affected by economic downturn or market fluctuations. Appster is the perfect example. With over 400 staff it reportedly took just three months of lacklustre sales to bring the whole company down.

Looking at an app developer’s previous work is a must. Pay close attention not only to how the apps look but also how they perform. Have they been successful on the App Store charts? Have they provided a return on investment? Do they have good user reviews? All of these criteria are important to give you confidence in the developer.

Any local Melbourne app developer should be able to build an app that works but a skilled and experienced developer will have a history of building apps that get results.

It’s important to know who an app development company’s previous clients are. The reason for this is simple. Everyone does their research before hiring a developer, especially big brands and publicly listed companies. If a developer has made it through all the red tape involved to be able to build apps for these companies, you can have more confidence in their ability to successfully build your app too.

Testimonials from previous customers are even better. They tell you not only that a company worked with the developer but also what the company thought of the experience.

Most app developers in Melbourne have a list of their previous customers on their websites. However, these lists and logos can often be deceptive. If you see Apple, McDonald’s or Nike in a developer’s client lineup for example, ask to see the app they built for them.

In many cases you’ll find that these companies weren’t actually their clients. This means the developer never had to go through their rigorous procurement process, so it pays to find out which were really clients and which weren’t.

Pricing across the different Melbourne app developers can vary dramatically. As with most things in life, in the app development world you generally get what you pay for.

If you are getting cost estimates from multiple suppliers, you should be very cautious of low quotes. A company quoting dramatically less than other developers usually means one of three things. Either they are outsourcing the work offshore, they don’t understand your project brief or they are in financial trouble.

Quality app development is expensive and trying to do it on the cheap is fraught with risk. In general, paying more will get you a better result. Just make sure the app developer can justify the cost with a quote breakdown. These breakdowns will often reveal that the more expensive developers have just thought through your project in more detail and have considered all of the different variables. These are the developers you want to be working with.

In choosing an app developer you are choosing a partner with whom you’ll be dealing on a daily basis for many months. You need to be able to trust them and following your gut can be helpful. It’s important that you feel like they are genuinely interested in your project and can add real value. If you feel like you are just a number or that they are hiding things from you, they probably are and you should move on.

Talking and emailing directly with development companies is really important but it can only get you so far. References from previous customers can be hard for developers to provide, especially when they’ve worked with bigger companies. Independent research firms like Clutch. are the next best thing.

Clutch independently collects reviews and ratings from the customers of Melbourne app developers and makes them available to the public. They even rank each developer based on their customer reviews and coverage in the media.

When looking at the Clutch charts there are few things to be aware of. Firstly, companies marked with a ‘Sponsor’ label towards the upper right-hand side of the listing are paid listings and do not form part of the organic charts. Ignore the ‘Sponsored’ companies and scroll down to the top organic listings. Also, make sure you read the reviews instead of relying solely on the ratings.

You can also check out the leaders matrix for a quick snapshot of Clutch’s top organic picks for each city. Here’s a link to the Melbourne Leader’s Matrix for your reference. 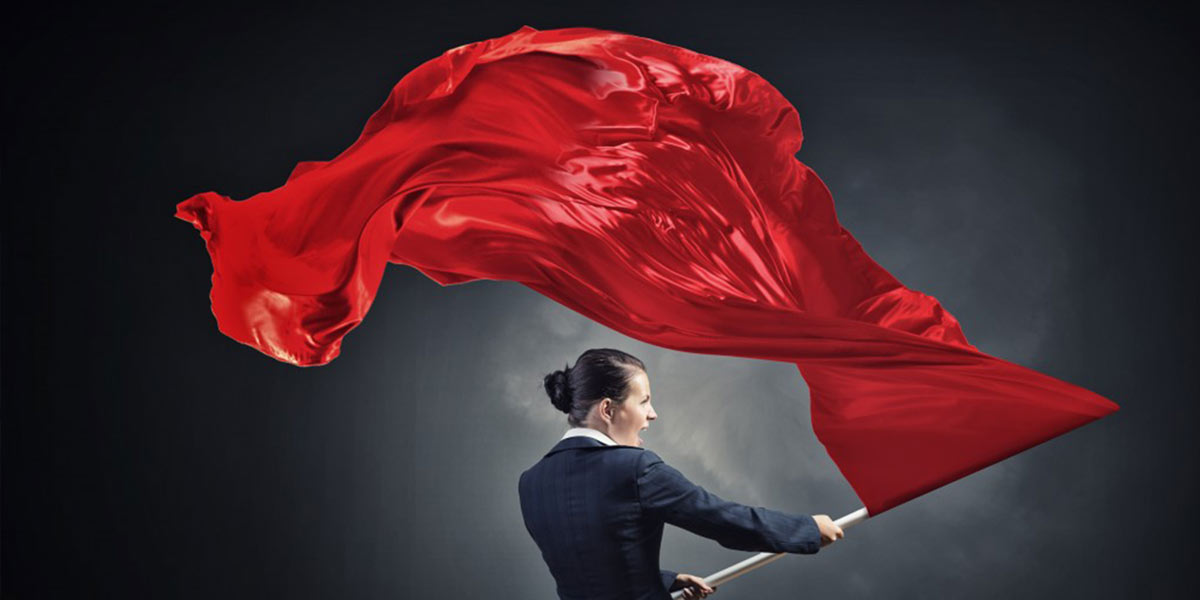 Red Flags (What to avoid)

For all the reasons stated above and so many more, steer clear of companies that send development work offshore. You can read more about Onshore VS offshore app development models here. To be safe just ask the developer where development will be done. If they don’t do it all in-house in Melbourne, walk away.

If you feel like you are being sold to, it isn’t the right fit. Your relationship with your app developer is integral to the success of your project. There needs to be mutual respect and a genuine interest in helping you achieve your goal. You are not just a sale to be made so someone can reach their monthly quota. If it feels like that, walk away.

Every app developer in Melbourne will require a deposit before commencement of work. A lot of work goes into the initial stages of an app project from a developers perspective. So, it makes sense for them to minimise their risk by charging an upfront deposit to cover their time.

The size of the deposit charged by Melbourne app developers can range from 10% all the way up to 60%, which is what Appster were reportedly charging before they went into liquidation. Generally, anywhere from 10%-30% is fair, depending on the size of the project. Anything above 30% starts to become risky and should ring alarm bells. The fact the developer is asking for so much up front should be seen as a red flag.

You go to an app developer because they have knowledge and experience in something you don’t. A developer that simply agrees with everything you say without question is doing you a great disservice. A good app developer will challenge your assumptions, question you on the details and make sure its a realistic and viable project before they take it on.

You need to own the source code and IP for your app, full stop. Some Melbourne app developers specify in their development contracts that they will retain the IP and simply license it to you. Very rarely would this be a good idea.

Without owning the IP to your app you will have all kind of legal issues if you ever want to change developers. You will find plenty of companies in Melbourne that allow you to own the source code and IP to your app. Go with one of them. 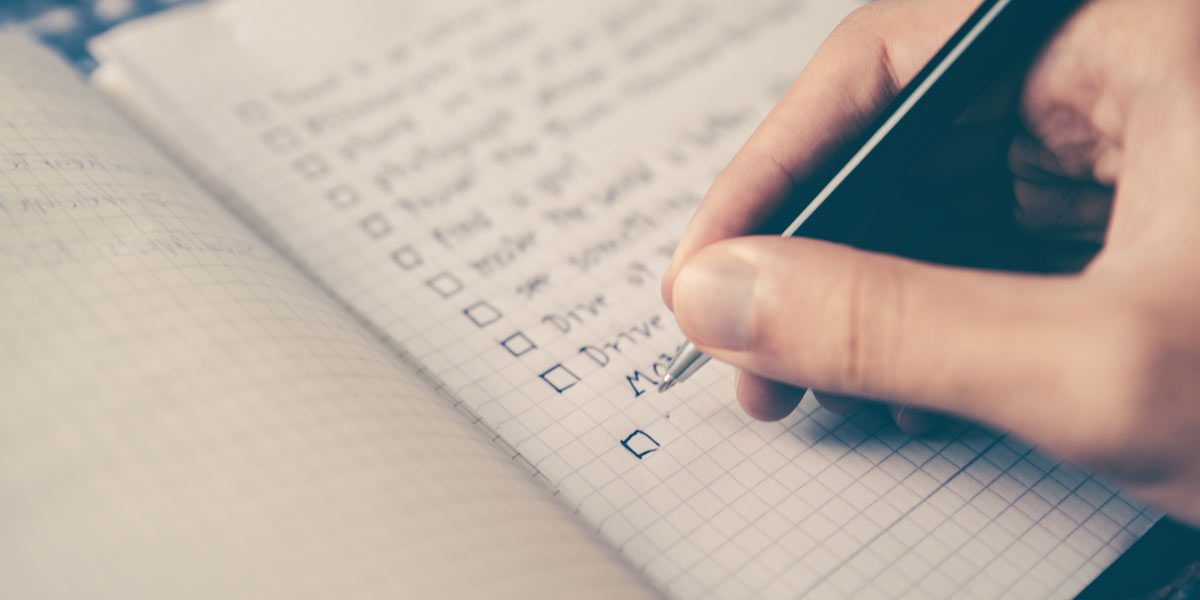 Here is a quick summary of the advice above. When researching a developer, make sure you can answer ‘YES’ to each of these criteria before hiring them:

Make sure you can answer ‘NO’ to each of these red flag criteria:

There are many capable app developers in Melbourne. Choosing the right one for your project is a personal decision. It depends largely on who is a better fit for you and the requirements of your project Following the advice in this guide is no guarantee of success but hopefully you find it useful when narrowing down your potential developer list.

Regardless of who you end up working with, the team at DreamWalk wish you the very best of luck with your app development project. We look forward to seeing your app on the App Store soon!