Dreamwalk is an experienced and award-winning team of Android developers, making some of the most engageing, chart-topping Android apps on the Play Store.

Since Android 1.0 launched in 2008, DreamWalk developers have been finding new ways to push the operating system to it’s limits. With successful titles like The Secret to Money and Easy Weddings Planner, DreamWalk has designed and built a wide range of Android apps that have stood the test of time.

Now you have the opportunity to work with the innovative, award-winning DreamWalk team to develop your next big Android app! 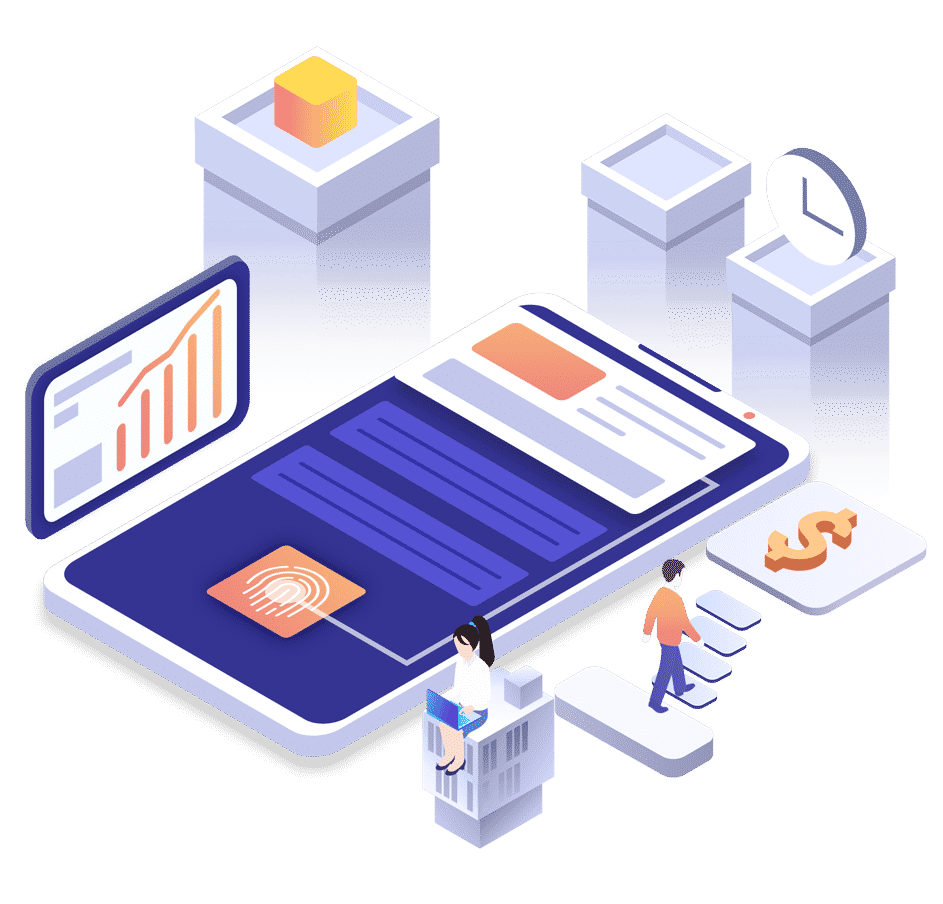 Some of our Android app success stories 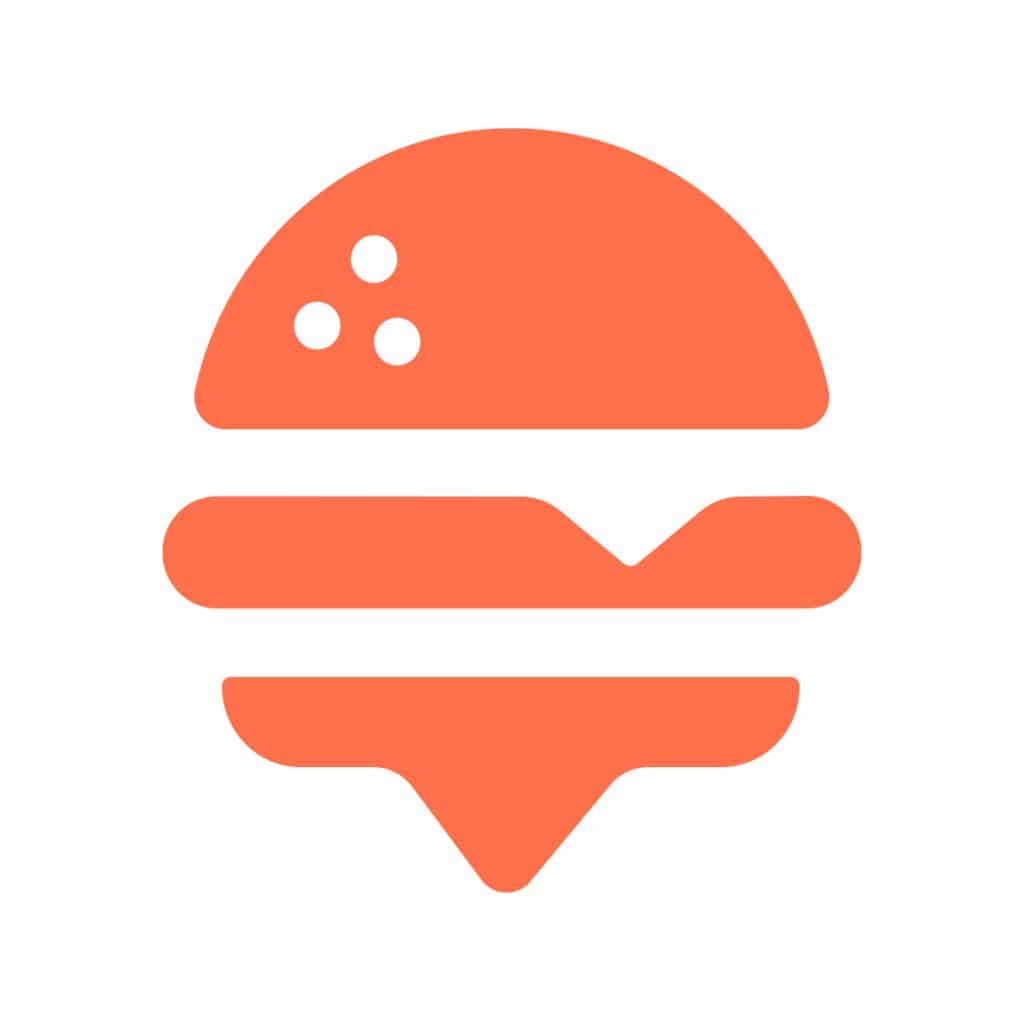 Australia’s most popular wedding directory and planner. Featured by Apple.

“At Easy Weddings, our goal is to make planning a wedding as effortless and fun as possible. DreamWalk helped us achieve exactly that with the app.“ 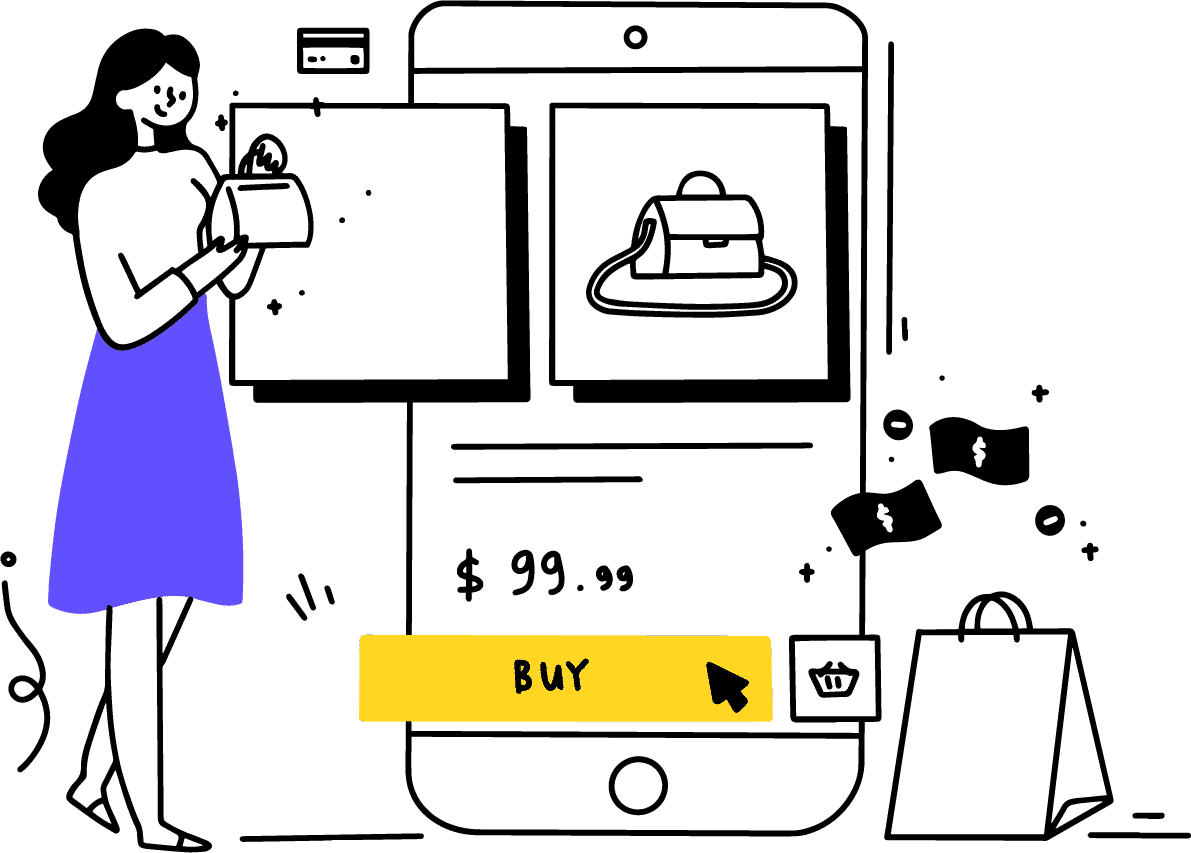 Several other third-party frameworks can also generate code for Android, like Facebook’s React Native. The significant advantage of using a framework like React Native is that coders can write a single code base to deploy to both Android and iPhone devices. That means considerable savings in both cost and time-to-market.

The Secret to Money is the second app in the world-renowned ‘The Secret’ series, based on the best-selling book by the same title. It help users to thin positively with an abundance mindset and harness the power of the laws of attraction.

Since its release in 2014, The Secret to Money has spent years in the top grossing apps charts on the Play Store and has earned thousands of 5-star user reviews. 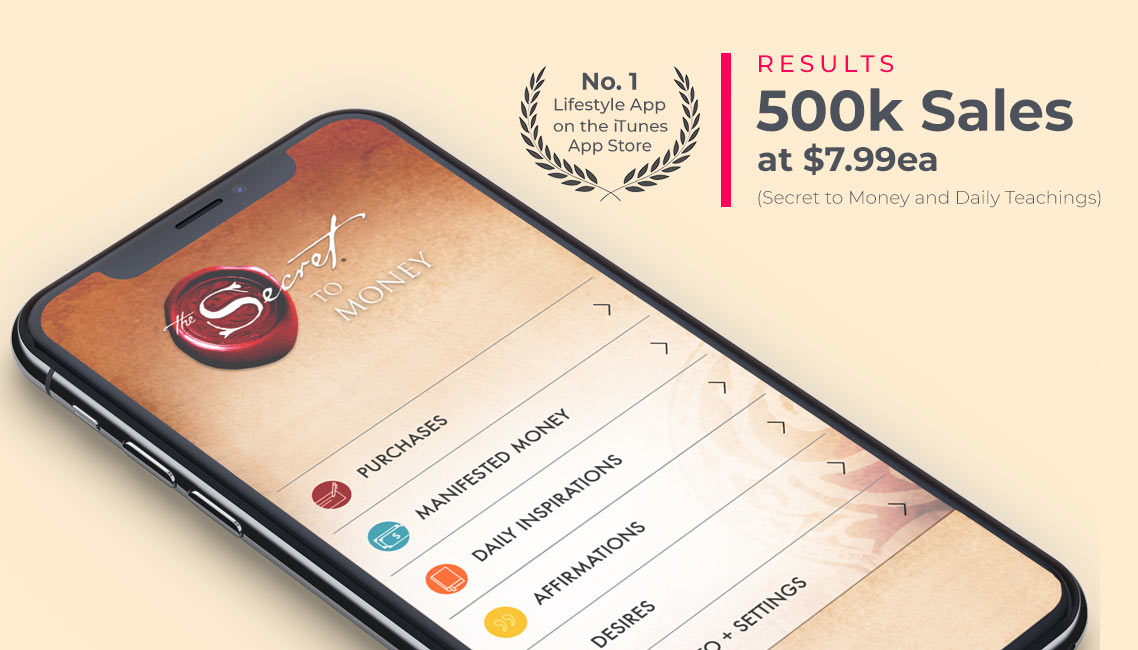 Why develop an Android app?

app There are many reasons why people choose Android apps as their preferred development choice. Android has a massive share of the market. Additionally, they’re compatible with more devices, simple to install and easier to get on to the market.

One of the most compelling reasons to develop an Android app is its vast market share. As of 2021, it stands at a staggering 72% worldwide. Billions of Android apps are downloaded onto various Android-compatible devices each year.

Because there are more Android devices worldwide, targeting this operating system broadens your potential pool of customers. If you have a free app, you’ll have a wider reach. While Android users don’t typically spend as much on apps, the larger market share can still make working with an Android app developer a lucrative endeavour.

Most Android apps are available on Google Play. However, it’s not the only way you can download them. You can actually download Android apps from any website.

The great thing for Android app developers is that the applications can be hosted on third-party websites. The Android SDK is highly flexible and allows anyone to host an app, directly install the app on their device, or even from the command line.

Again, this serves to make the app more readily available in a wide range of settings. This will allow access to a more significant number of users.

Easier to Get to Market

Another plus for android app developers is that the approval process is relatively straightforward. While coding an Android app is always going to require, releasing one is anything but. All you’ll need to do is register as a developer, create an Android Package Kit (APK) and submit it to the Play Store, which is the App Store equivalent for Android mobile app developers.

Registering an app for iOS involves several more steps. Often the process can take a few weeks. With an Android app, your product can usually get approved and deployed within a day.

The Google Play Store allows developers to update their app as many times as required. Regular updates are an excellent way to action user feedback regarding the design, usability, bug fixes, and so on.

The same process on Apple’s App store is far more convoluted. You need to submit a new app build every time you update and then go through a more meticulous and time-consuming process.

In specific scenarios, getting to market fast is essential. Likewise, addressing fixes and improving functionality based on feedback can be the difference between adoption and obsolescence. When you need to hit the ground running, Android app development is the right choice. 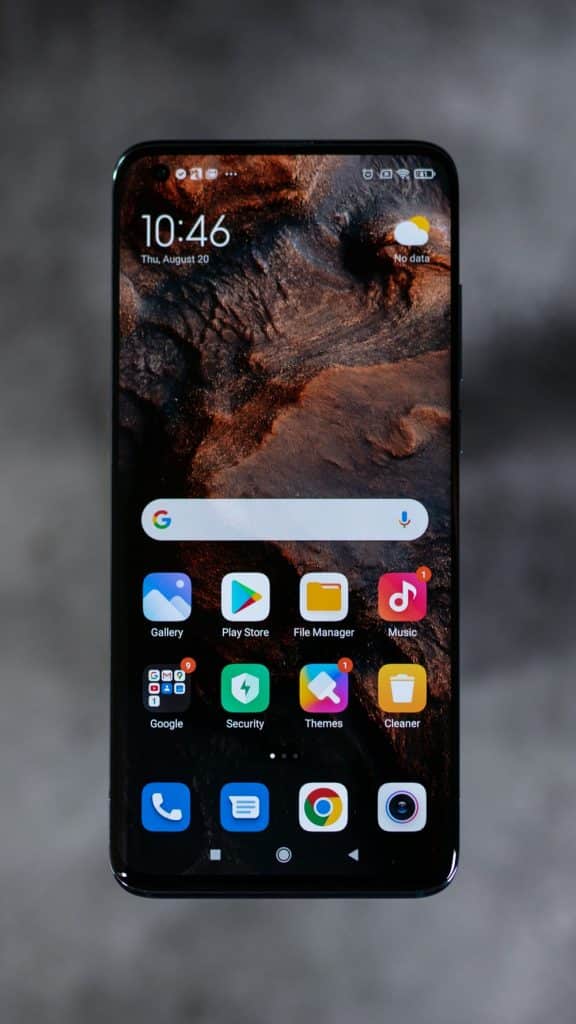 What our clients are saying

“Dreamwalk’s app design capability is world class, and their experience shines through in the kind of attention to detail and polish that only comes with masterful design and a genuine understanding of the objectives of your product.“

“Not only did they make my dream come true, but they were also really fun to deal with. For 3 years, one of the apps [Classbreak] ranked number 1 on the App Store”
Dale Sidebottom

Q. What market share does Android have compared to iOS?

Worldwide, Android holds a market share of 72%. However, things are more competitive in Australia. Per Statista, Android has 55% versus iOS’s 45%.

Whether your app focuses on the local Australian market or has world dominance in mind, Android OS has more users. Of course, there is a wide range of devices that run Android OS, so that market share is split across Samsung, HTC, Windows, Google, and a wide variety of other devices.

Q. What is the cost of Android app development?

It’s worth noting that there’s not much cost difference between developing an Android and iOS app. Frameworks like React Native allow developers to write one code base for both platforms. This feature saves a significant amount of time and money for developers.

Again, there are a lot of factors that need to be considered when measuring how long android app development might take. The average Android app minimum viable product (MVP) or first release takes around three or four months to engineer.

Some of the elements that affect development time are the type of app you’re developing, design and feature complexity. Coding takes time, so you should factor in more time for design and product definition.

Development doesn’t end after the launch of an MVP or first version. You can use feedback and usage data to improve the app.

Q. How do I release my Android app to the public?

There are several ways to publish an Android app. One of the most commonly used paths is to release through Google Play. Additionally, you can choose to post on other compatible marketplaces.

Other publishing methods are hosting the app on your own site or even sending it directly to users.

Got an app idea