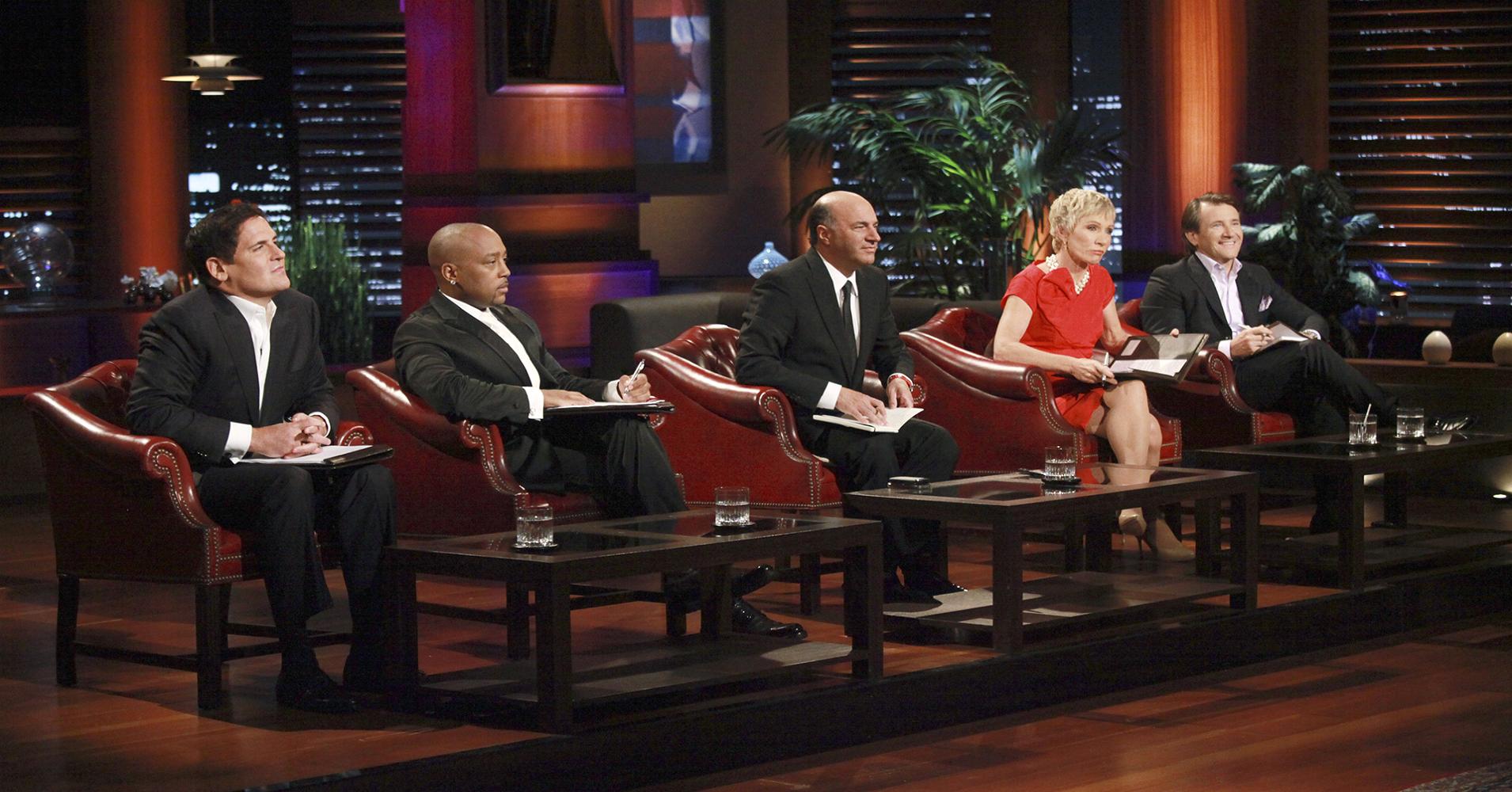 Convincing an investor to invest in your app startup is not easy for a first-time entrepreneur. This is especially true if all you have is an idea and a business plan.

If you’ve ever watched Shark Tank or Lion’s Den you will have noticed that entrepreneurs with big ideas but no product or market traction don’t usually get very far in an investor pitch.

Venture capitalists and angel investors are not gamblers hoping for a quick win on some long odds stake. They are professionals who make money largely by funding proven teams to launch and scale proven products. These are calculated decisions based on evidence and trust. You need to build up both before approaching a potential investor.

As Fortune.com columnist and University of Chicago Professor of Entrepreneurship, Waverly Deutsch so bluntly puts it –

“The idea stage is not the time to pitch an investor.”

Investors are constantly weighing up the risk versus potential reward. At the idea stage, the risk to an investor is at its highest. No matter how good your idea is or how much research you’ve done, there will still be unanswered questions like ‘Will people want your service?’, ‘Can you successfully execute your vision?’ and ‘What are customers willing to pay for your app?’

“When you are in the idea stage, everything is imaginary… You’ve built a model of how it will work using your best guesses. But you haven’t proven anything.” Says Deutsch.

So when is the right time to pitch and how do you get the proof you need to lower the risk in the eyes of an investor?

The most common stage for an angel investor to get involved is after you’ve validated a proof-of-concept. This means releasing something basic onto the market, so you can start answering some of those those unanswered questions and reducing the risks for investors. By actually building a tangible product and starting to grow a user base, you’ll build trust in both your app and in you as a capable founder.

Using a proof-of-concept to attract investment is not a new idea.

If you look at many of today’s most successful applications, the vast majority took a very similar approach. Facebook, Uber, Airbnb, Shazam – They all started out by bootstrapping together a simple first release of their product before raising capital to fund further development and expansion. They didn’t just put together a pitch deck and UI prototype and hope that investors would come along and fund their ideas.

The cost of developing a proof-of-concept app will depend on the features required and platforms supported. As an example, Proof Apps (A DreamWalk brand targeted at startups) build simple proof-of-concept apps that generally cost about a quarter of what you’d pay for full app development.

For most new app startups, the idea that someone else will pay for the initial development of your app is an appealing one but ultimately unrealistic. The reality is that unless you have wealthy family members willing to take a gamble, you will likely need to scrape together the money to fund this first step yourself. For this reason, it is important to limit your own personal risk by building a very simple proof-of-concept that you can use to validate the idea before investing more heavily into it.

Building a proof-of-concept is by no means a guarantee you’ll raise capital. There are many other factors to consider, which you can read about in my previous article ‘The “Investors will fund your app idea” Myth’. But, if you can prove your product before seeking investment you will reduce the risk to investors, therefore increasing your chances of success while at the same time improving your negotiating position.