With a list of chart-topping apps to our name and a long history of mobile innovation, DreamWalk is one of the most influential app developers in Australia and is trusted by some of the world’s biggest brands and most ambitious startups.

From humble beginnings, DreamWalk has grown from two brothers working out of their bedrooms in 2008 to one of the longest standing and most trusted app developers in Australia.

DreamWalk’s commitment to an ethical and transparent app development process makes us unique among our competitors. Our approach, coupled with a strong focus on user engagement and unparalleled industry knowledge,  have lead to collaborations with some of Australia’s best known companies and most ambitious start-ups.

DreamWalk was acquired by multinational advertising company Wellcom Group (WLL) in 2012 and was subsequently re-acquired by the Russell brothers and taken over by the current leadership team in 2017.

Where we come from

Back in 2008 smart phones were gaining traction in the marketplace, the App Store was a brand new concept and DreamWalk was an innovative app, designed and developed by Joe and Sam Russell from their bedrooms. It was the world’s first commercial GPS treasure hunt app, enabling users to hunt for free stuff around their cities and it caused quite a stir when it launched in Australia and the US.

Some of our Achievements

Read more on our Results page.

No. 1 on Clutch Melbourne 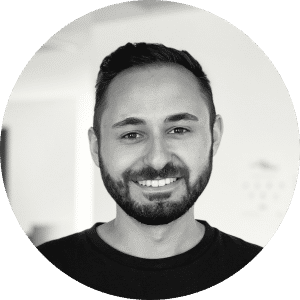 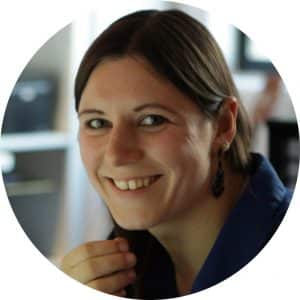 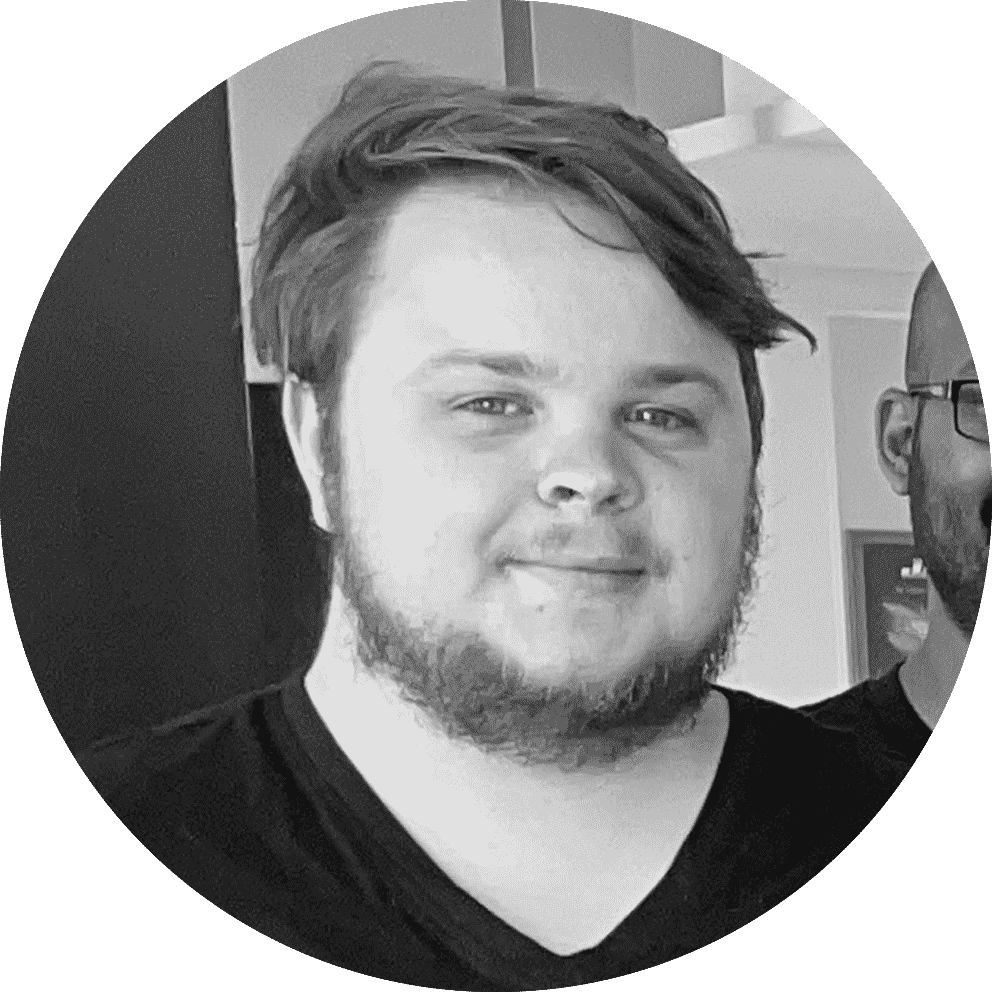 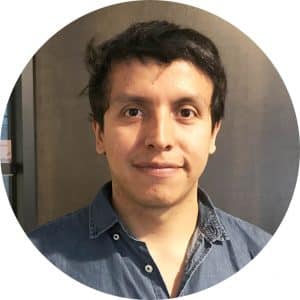 Head of Research and Innovation 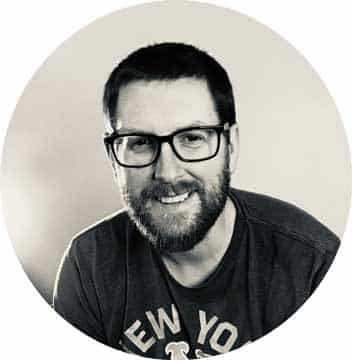 Let's chat about your app idea

After we sign a confidentiality agreement of course.
Choose the option that best describes you below to book a free discovery call.

DreamWalk and our apps have been featured by these outlets and many more. Read Articles.

Within two weeks of launch in the US, the DreamWalk app was featured by Apple as New and Noteworthy and was downloaded by over 60,000 treasure hunters in New York, Boston, San Francisco and Los Angeles.

Over the 3 month US trial, more than 200 brands and retailers added over 4,000 treasures to the DreamWalk map for hunters to collect.

The DreamWalk app is no longer available on the App store but variations thereof have since been developed for Pump Water and New Mexico Tourism.

How to work with DreamWalk

There are a number of ways a business or startup can engage with DreamWalk. 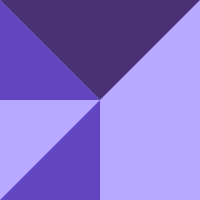 For ultimate flexibility as well as predictable cost. Pay a simple monthly flat-fee for design and development. Due to an outstanding level of success and customer satisfaction using Flat-fee Agile, it is now our preferred engagement model. 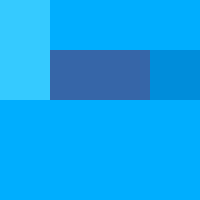 Due to the inflexibility of a fixed-price, fixed-scope engagement, we will only suggest it for projects with budgets large enough to accommodate potential scope changes and detailed functional specification documentation.

The fastest and most cost-effective way to get your app idea onto the App Store. For startups with simple ideas they want to validate with a basic proof of concept app, Proof is all about fast results and its fun! 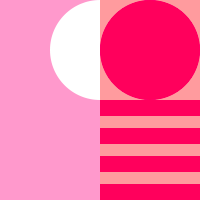 Pitching your concept to investors or just want to know what the app could look like before committing to development? A high-fidelity prototype isn't an app but it looks and feels just like one.

Got an amazing app idea?