Investing in Apps: Can an ‘average’ app make good money? 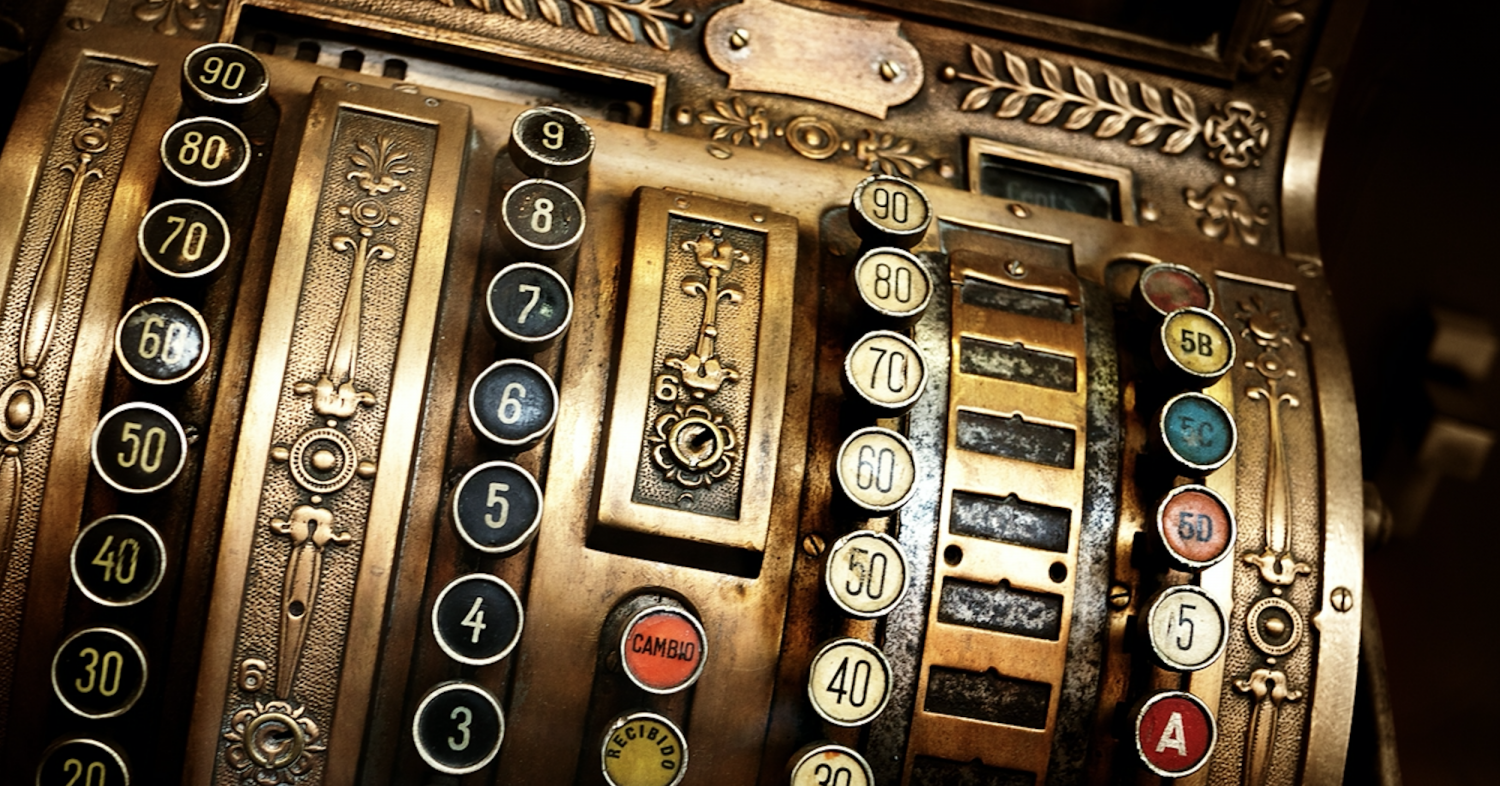 When it comes to putting your money to work, there are so many options these days. You can buy shares in publicly listed companies on the ASX, invest in Exchange Traded Funds (ETFs), purchase bonds, buy property, trade currencies or invest in a small business or startup. Leaving your money in a bank account has become one of the least attractive options, with most high interest accounts in Australia paying less than 3% per annum. But have you considered investing in an app?

According to market research firm App Annie, the global app industry is on track to be worth US$189 billion by 2020. That’s up from US$70 billion in 2015, which represents a 170% increase in just 5 years. There are few industries growing so rapidly. While most large brands have now forayed into the mobile space, they’re not the only ones reaping the rewards of the ‘app boom’. In fact, many of today’s most popular apps weren’t founded by established business. For example, AirBnb was started by three friends (Brian Chesky, Joe Gebbia and Nathan Blecharczyk) in 2008 and is now valued at over US$30 billion. Uber, WhatsApp, Shazam and Snapchat are just a few of many examples of entrepreneurs and partnerships that have gone on to each create a ‘Unicorn Startup’ as a result of developing an app. However, with millions of apps on the Apple App Store and Google Play Store, only a small percentage of apps will ever achieve such a status. So, what about the rest? Can an ‘average’ app make good money?

Just like any business, the two primary factors that impact your return on investment (ROI) are the financial outlay and the revenue generated. Although there are basic ongoing costs such as server hosting, maintenance, support, accounting and legal etc, the largest investment will inevitably be in developing and marketing the product. Assuming you want to build a high quality app that supports your user base long term, you’ll want to build it with a reputable agency that does all development here in Australia (shameless plug – DreamWalk has been developing quality apps locally for 8+ years). Depending on the complexity of the platform, the average upfront cost of development is between $50k and $250k for a Minimum Marketable Product (MMP). Note, this is different from your Minimum Viable Product (MVP) which can often cost less, but that’s a topic for another article. Then, when it comes to marketing, your outlay will depend on your chosen strategy and the resulting cost per user acquisition and desired reach. To make good money from an app, these are the baseline costs that we first need to recover before we will see an ROI.

There are a variety of ways to generate revenue from an app. Common ways include pay-to-download, in-app purchases, a monthly, quarterly or annual subscription, in-app advertising, commission from transactions, booking fees, income from the sale of user data (I’m not necessarily advocating this strategy, just pointing out that it is an option) and/or various partnerships with other businesses. One or more of these approaches to monetisation will be appropriate depending on the type of app, features and functionality, perceived value, benefits to the user, Apple and Google’s guidelines, your target market, business goals, conversion targets etc.

Investment and acquisition are also viable options when it comes to making money from apps. For example, WhatsApp was acquired by Facebook in 2014 for US$19 billion. We live in a world where a large active user base is considered valuable regardless of whether you’re generating significant revenue from the users or not. In fact, many of the unicorns mentioned earlier aren’t even turning a profit. In 2016, Uber and Snapchat had a US$2.8 billion loss and US$515 million loss respectively. Yet Uber is valued at $70 billion and Snapchat is valued at $25 billion.

So, how is this possible? The real value of a company is whatever someone else is willing to pay for it and so far these companies have been propped up by investors willing to invest millions in their shares. The reason investors are so keen to throw a small fortune at a business that is losing money is debatable. It probably has a lot to do with the huge number of daily active users these apps attract and the potential the investors see in being able to leverage that audience. Once again though, it begs the question of whether large returns are reserved only for the household name apps that make it onto every iPhone and Android device across the globe, or can ‘average’ apps make good money?

The short answer is yes they can.

There are plenty of success stories about regular everyday people founding an app-based business and making good money. One of the lifestyle apps we recently built was downloaded enough times that the client recouped the money spent on development in under a week. Another client’s app became the top grossing travel app in Australia and remained in the top 10 for over 12 months. Flappy Bird famously brought in over $50,000 per day for Dong Nguyen, a previously unknown Vietnamese developer. Numerous Australian-born apps have been acquired too – a couple of good examples are Grabble which was acquired by Walmart in 2011 and SnappyCam which was acquired by Apple in 2014. Success in this industry comes down to three main principles; (1) develop a quality product that addresses a need in the market, (2) implement an appropriate monetisation strategy (or prepare your business for acquisition if that’s your chosen strategy), and (3) grow your user base through marketing. You don’t have to build the next Uber to come out on top.

By no means is investing in an app a set and forget strategy. Nor is it low risk. It’s a bold move that requires hard work and dedication; after all, you’re not just building an app, you’re building a business. However, with a good idea, a carefully crafted strategy and a bit of luck, making good money from an ‘average’ app is definitely possible – and people and businesses are doing it every day.