How to Develop Apps Faster and Cheaper 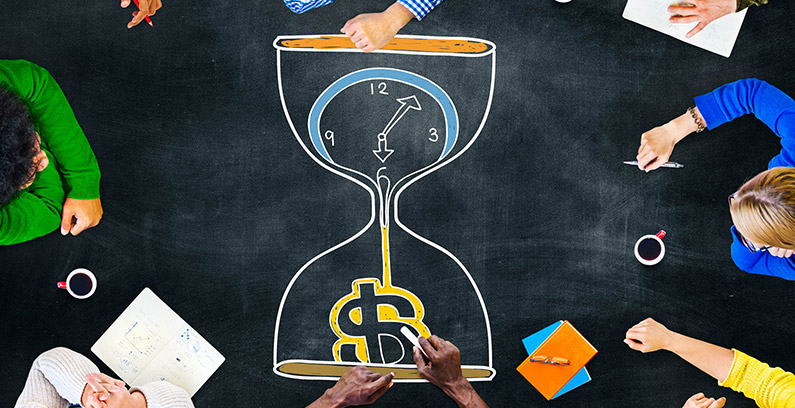 App development is a time consuming and expensive business. Even the simplest apps can cost tens of thousands of dollars and take months to complete. For a business keen to jump into the mobile space or an entrepreneur itching to get their product to market, the cost and timeframe can be frustrating and prohibitive.

There are, however, ways to do it faster and cheaper, if you know what you are doing and go into it prepared.

An app is usually made by a team of designers and developers, each an expert in their field. The average mid-sized project takes between 8 -16 weeks to complete and costs between $50,000 and $150,000. The labour cost is by far the most expensive aspect, accounting for more than 90% of the total cost.

Read more about the cost of app development here.

A savvy business person might be tempted to save on the cost of labour by taking the project offshore. In practice though, this rarely results in any kind of saving.

Here’s how you DO save time or money when developing an app:

For a variety of reasons, offshore development often ends up being more expensive in the long run and usually takes a lot longer than local development. The most common issues customers experience with offshore development include poor communication and often unresponsive developers; poor quality code; buggy apps that need repair or re-build; timeframe blowouts; and a lot more project management and oversight required by the customer.

In app development, you undoubtedly get what you pay for. If one of your quotes is a lot lower than the others, this will usually be a sign that the developer either doesn’t fully understand the project or that they outsource development offshore. Low quotes are almost always too good to be true and will end up costing you more in the long run.

You’ll hear a lot about MVPs when you set off on your app development journey, and for good reason. Releasing a simple, bare-bones version of your app first, before spending more time and money on a fully-featured version enables you to validate your product and minimize risk. Keep it simple by cutting out all of the nice-to-have features until you have established that there is actually a market for your product.

Use a cross-platform framework

Once upon a time, cross platform frameworks were horrible. Tools like Phonegap, Xamarin, Ionic and Cordova cut down development time but delivered poor results. Apps made in these frameworks were clunky, slow and unresponsive compared with their native cousins. Then React Native came along and changed everything.

Used by tech giants like Facebook, Instagram, Air BnB, Skype and Uber Eats, React Native enables you to write a single code base and deploy to both iOS and Android. This means you can develop your app once and it’ll work on iPhone and Android, saving you about half the time and cost of developing separately for each platform. If you plan on supporting both iOS and Android, make sure your developer works in React Native.

The app development process usually starts with a strategy workshop of some kind, where you and the developer spend a day or two together fleshing out how the app will work. This may seem unnecessary, especially if you’ve already supplied them with a thorough project brief. The reality is though, that a good developer will be able to add a lot more value than you may think and suggest compromises that could drastically reduce development cost. Workshopping an app idea with a developer before they commence work can easily end up saving you thousands of dollars.

App development is expensive and there is no getting around that fact. But, if you do it right you can avoid the unexpected blowouts and get your app onto the App Store faster and cheaper.