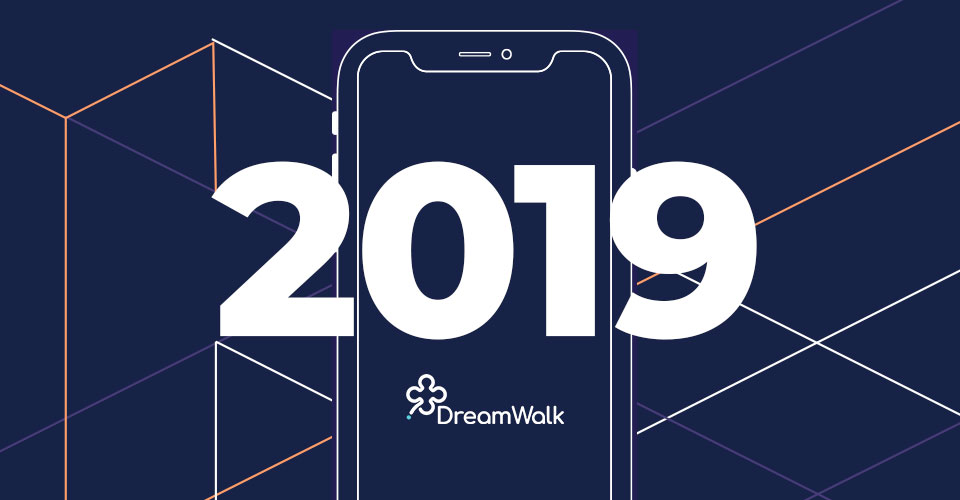 2019 has been a big year for Dreamwalk! From new app releases to Apple features and everything in between, this is the year that was 2109 at DreamWalk App Developers Australia: 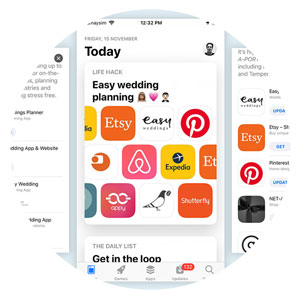 The top-rating wedding planner app we designed and built for valued client, Easy Weddings, went from strength to strength.

Wedding supplier enquiries made through the app increased by more than 230% over the course of the year with the addition of numerous useful and engaging new features.

In November, Apple themselves joined the party, featuring Easy Weddings alongside Pinterest, Air Bnb and Etsy on the front page of the App Store in a pack called ‘Easy Wedding Planning’. 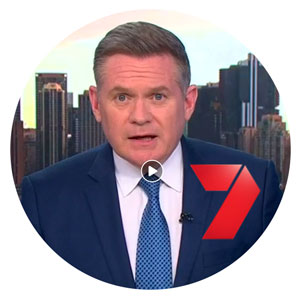 Which bin does it go in? Point your mobile device camera at any object to find out!

Recycle Mate was designed and developed by Australian app developers, DreamWalk and launched in November by the NSW state government. Its a first-of-its-kind mobile innovation, aimed at improving recycling contamination.

The Recycle Mate app uses advanced AI object detection to identify and classify your garbage. It was built in collaboration with ACOR and Adaptation, with support from the NSW EPA.

Currently available in NSW only but hopefully launching Australia-wide in 2020. 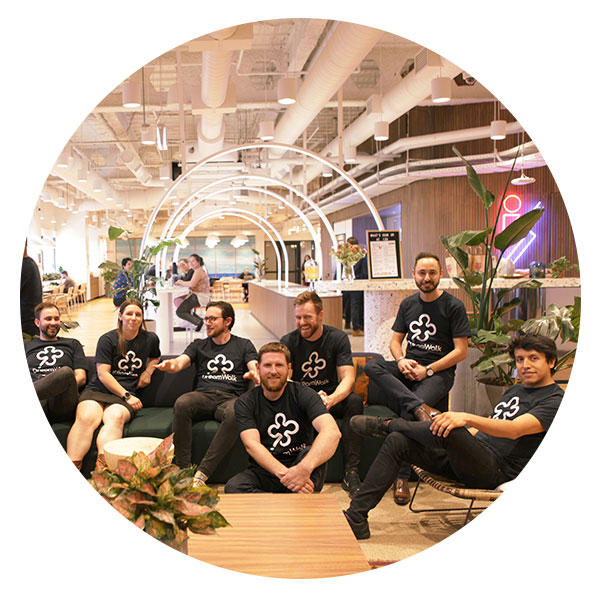 After two amazing years at Hub Southern Cross, in October we decided to make the move just a block away to WeWork Spencer Street.

Partly a strategic move and partly to acommodate growth, the move went extremely smoothly and we are settling in nicely at our beautiful new digs. Thanks to the WeWork team for your assistance during our transition.

The Mosaic app we developed in conjunction with Planet Innovation for the Australian Government won a prestigious Good Design Award in July. 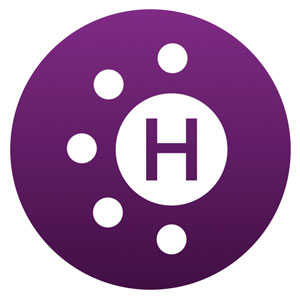 Make purchases at local retailers and charge them back to your hotel room – cash free!

DreamWalk developed the Hotels Connect app for a disruptive new Melbourne startup by the same name. It is quickly gaining traction, with new retailers and hotels coming on board every day. 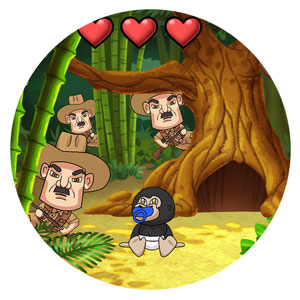 Ragingback Sets Out to Save the Gorillas

Ironhide founder Raymond Chan reached out to DreamWalk in 2018. His plan was to raise awareness around gorilla protection and habitat preservation through an engaging mobile game. The resulting app, called Ragingback, was designed and built by DreamWalk App Developers Australia and released in 2019. 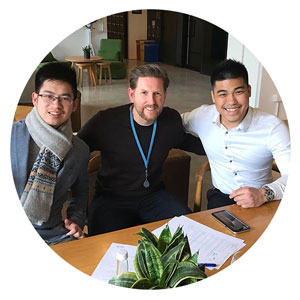 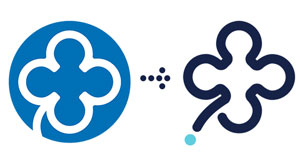 After 10 years in service, the DreamWalk logo was finally updated in 2019 with the introduction of a new colour scheme, font and modified icon.

The four leaf clover motif has served us well since its introduction in 2009 as the icon for our first app – a mobile treasure hunt app called DreamWalk. The icon itself has not changed a whole lot but it has been modernised and refreshed.

The new branding will be rolled out slowly across our business in 2020. 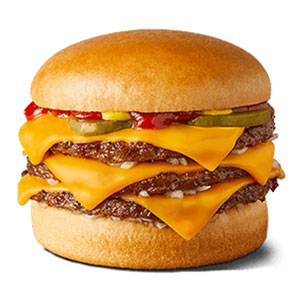 It’s not often that DreamWalk management decide to invest in a third-party app startup, but one really stood out in 2019. When we were pitched on a disruptive new food services app by a passionate group of co-founders, DreamWalk jumped at the chance to be a part of it.

The project is still in stealth mode but look out for exciting announcements in the new year.