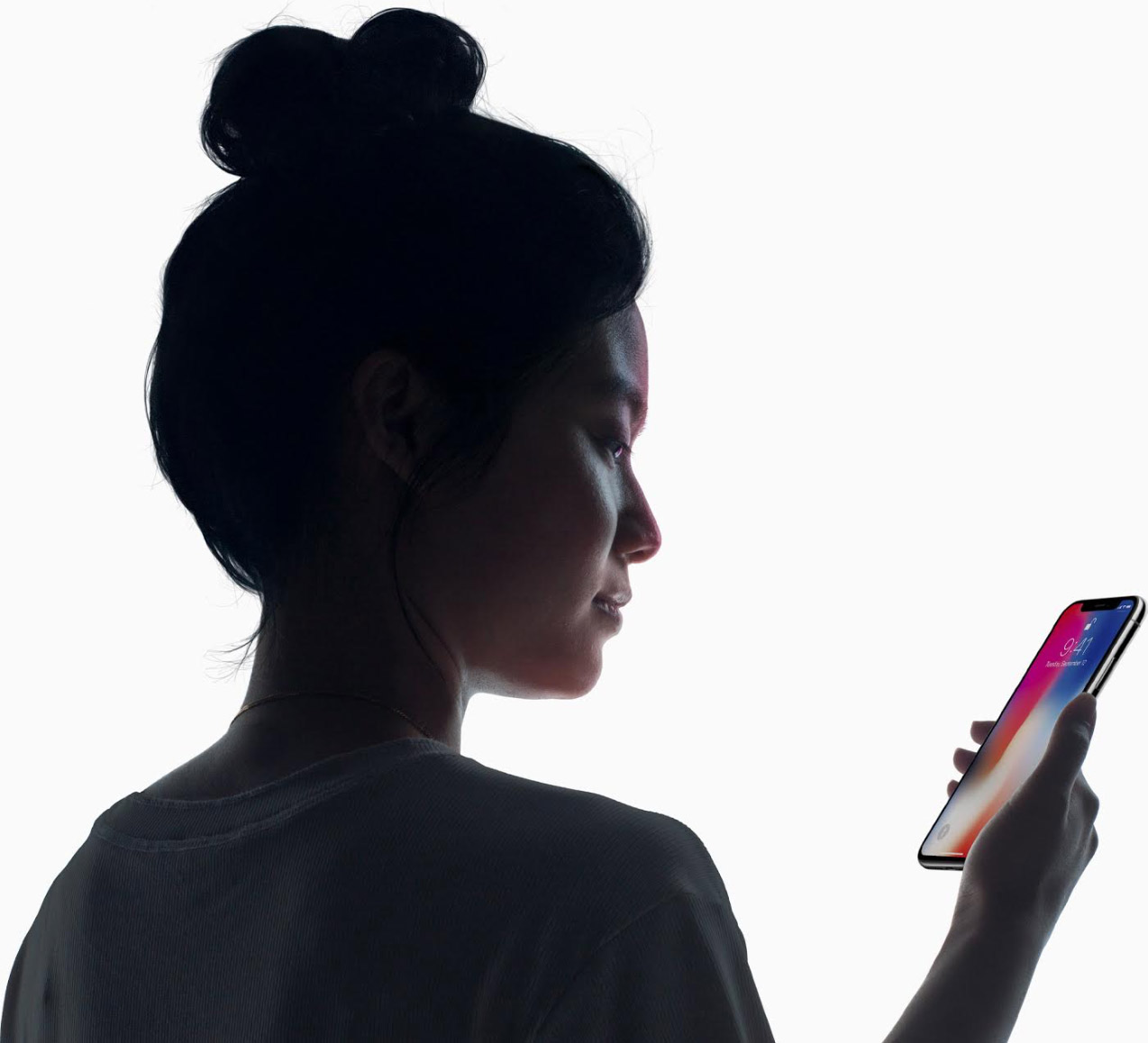 Apple fans are jumping with joy today as this morning saw Apple unveil the latest version of their flagship product, the iPhone X, which is the most significant change to the iPhone in years. App developers share their excitement with the new device bringing a TrueDepth camera, facial recognition and an OLED edge to edge display, among other new features

Along with a host of other announcements, including a 4K Apple TV and a 3rd generation Apple Watch, it was announced that iOS 11 will launch publicly next week. While the new version of Apple’s mobile software brings many new features and a polished design, it also means the end for many old apps.

In iOS 11, Apple has ceased compatibility with 32-bit architecture and apps. For the less tech-savvy among us, 32-bit and 64-bit are two types of computer architecture. 64-bit architecture allows a device to process a significantly larger amount of information at once (i.e. it’s a lot better). Although iPhones and iOS have been 64-bit for many years now, Apple has finally made the decision to drop support for 32-bit apps altogether.

If you have an app on the App Store, hopefully this isn’t the first time you’re hearing about this. Any app that is written for 32-bit architecture will stop working once a user updates their device to iOS 11. 32-bit apps will also be removed from the App Store in due course as Apple uses this release as an opportunity to purge outdated apps and clean up the cluttered App Store.

To check if your app is affected, pull out your iPhone (assuming you’ve got your app installed), go to Settings -> General -> About -> Applications. If your app is listed, then it won’t work with iOS 11 and you should ask your app developers to update it to 64-bit as soon as possible.

For those of you who have apps that are compatible with iOS 11, or if you’re thinking about building and launching a new app, Apple’s latest update provides a bunch of new tools that make innovating even easier. The new ARKit allows you to integrate Augmented Reality into your app much more easily to create rich user experiences, and Core ML opens up Machine Learning to the masses.

iOS 11 is a feature-packed update for both consumers and app developers but for older apps that haven’t been maintained this is the end of the road.