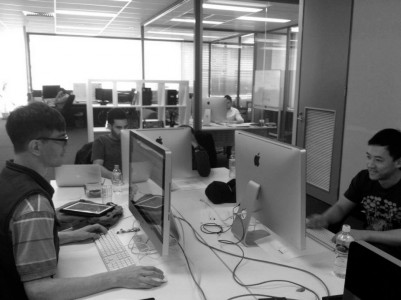 I can’t believe its been seven months since we last updated this blog! Time sure does fly and we do have some pretty good excuses for not getting around to it. Here are just some of the things we’ve been up
to:

We’ll be posting more details over the coming days/weeks. Lots of great apps currently in progress and exciting times ahead!