Optimizing an App for Profitability 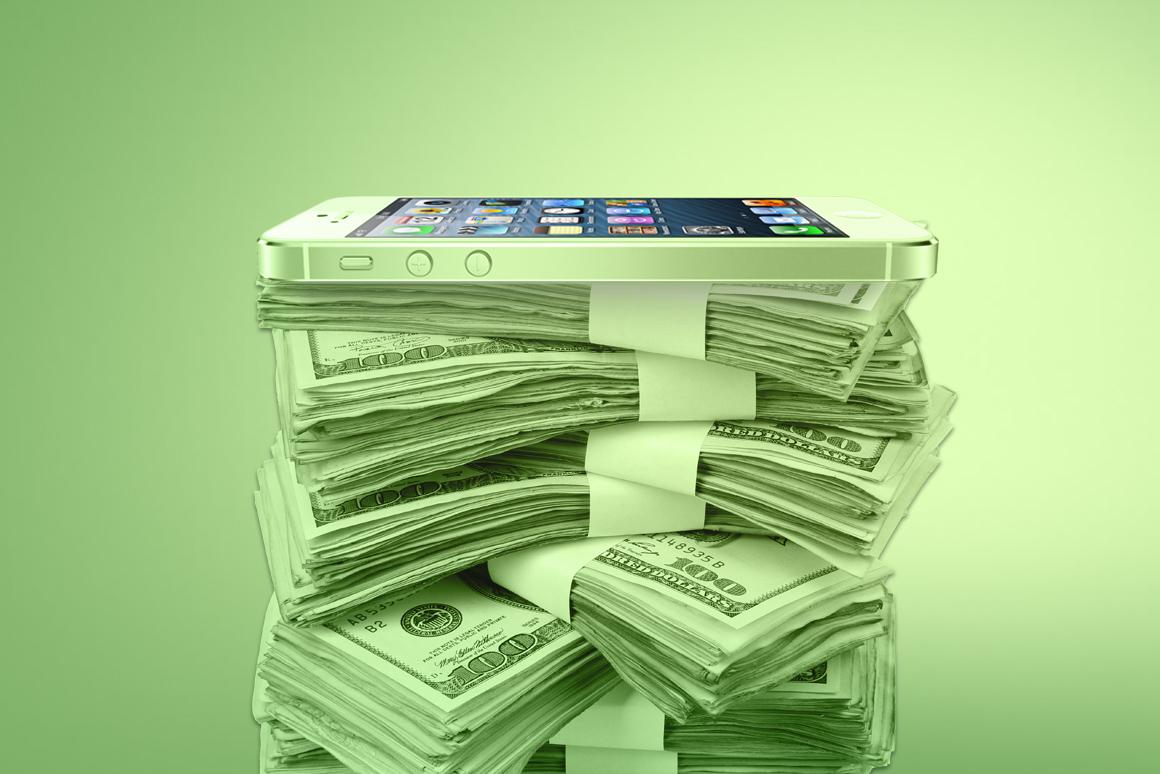 So, you’ve developed and released your app, invested time and money in marketing and PR but sales figures aren’t what you expected.

It’s a situation no app developer wants to be in but most will experience this hurdle at some point.

What to do in this scenario is a question we’ve faced a number of times ourselves and deciding what to do next can be tricky. While its tempting to just cut your losses and move on to the next project, there is a great deal to be learned and gained from taking the time to figure out why sales aren’t matching your expectations and potentially resolving the issue. Not only could it turn an under-performing app into a profitable asset but it could also save you from running into the same problems with your future projects.

The number of options available to you will depend largely on your business model. If your app is a paid app, the obvious options are reducing the price, changing the business model to a freemium, subscription or ad supported model or increasing/improving your marketing. If your app is already free with in-app purchases, you have the additional option of changing or tweaking the app or in-app purchases currently available to users. In the case where your free app is already attracting a lot of downloads but still not making a lot of money, you have even more options. In this blog post I’ll focus on free apps with in-app purchases, though the same basic principals could apply to paid apps as well.

We’ve experimented with a number of different app revenue models over the years and we are still experimenting to this day. We have released paid apps, free apps with unlockable content and power-ups via in-app purchase, subscription-based models and ad-supported apps. What we’ve found is that there is no silver bullet, no one-size-fits-all model that will work for every app, so experimentation and iteration have become part of our development and release process.

In our latest game – Barrel Buster, which is set for release in February (2015) we are experimenting with a completely new model for us which we are calling the ‘Arcade model’. Essentially this model tries to emulate the way players paid to play on the arcade machines of yesteryear. This means pay to play; pay to continue. Starting at a low purchase price of US99c/AUD$1.29 users will be able to play the game as much as they want but in order to continue from where they left off, they will need to pay a further US99c/AUD$1.29 as an in-app purchase. As I mentioned, its a model we have not yet tried so I’ll post some results once we have them.

Recently we release our successful 2D side-scroller game – Surfy, and we’ve been tweaking it ever since its release. Surfy is a free game with virtually currency that can be earned or purchased within the app. The currency can be spent on power-ups such as a speed boost or invincibility, as well as new surf boards. Through our marketing efforts we managed to attract a good flow of traffic to the app so our download numbers have been pretty solid right from the start but many of those downloads weren’t converting into sales inside the app.

Using a tracking system like Flurry we are able to track user’s movements and interactions inside an app to determine what is working and what isn’t. In Surfy, most of our statistics were quite impressive. Session lengths and average number of sessions per day was almost double that of the average iPhone sports game. User
retention was through the roof with around 75% of new users returning to play the game again the day after downloading it. So why weren’t they spending more money?

The first thing we looked at was user feedback, which we received either in-person from family and friends, via email or in iTunes user reviews. There were a few reoccurring themes among the feedback, the most common being the difficulty of landing jumps for new users. While we already had a quick tutorial explaining how to do this, it obviously wasn’t enough, so we developed an assisted landing feature which would kick in on the player’s first five jumps and help correct any bad landings for them. The effect of adding this feature was an increase in the retention of new users and longer session lengths. In turn this also had a small effect on our sales figures but nothing bank-breaking.

While it’s impossible to know the exact reason why someone doesn’t spend money in an app without talking to every user, we can use data to make some educated guesses and we can test the effectiveness of any changes we make as a result. With Surfy we first looked at what users were and weren’t spending money on. We removed many of the products that weren’t selling and added more products similar to the ones that were. These changes had very little effect on our overall sales, so we determined that our product range was not necessarily the problem.

Maybe the problem could be the cost or maybe power-ups and new boards were too easy to collect for free inside the game. The cost of power-ups was already very low, so we were not too keen on reducing them any further. Being that our session lengths and user retention was so good, we didn’t want to jeopardize that by making things harder to collect inside the game either, so instead we decided to introduce a completely new paid feature first and test it’s effect.

At the suggestion of a friend and colleague, we added a ‘Continue’ feature we call ‘Save me’, which lets the player continue from where they were when they wiped out. The further into the game the player gets, the more expensive the ‘Save me’ feature becomes. Since releasing the ‘Save me’ feature, sales have gone up by 30%. We are now measuring how the increasing cost of the Save me feature effects the user’s likelihood of purchasing it and we’ll make changes as required to further fine tune the feature.

We are currently using machine learning techniques to assists us in identifying app usage patterns among our user-base and predict the effect of making small changes, like the frequency of ads being presented or a change in session lengths. By doing this and continuing to iterate and fine tune the app we are always increasing it’s profitability and making it a more sustainable product.

The same principals can be applied to any app, including apps that aren’t games. It just requires the collection of the data, a little creative thinking and the patience to change things and test the effects. Just because an app isn’t making money from day one doesn’t mean it never will. It may be just a few iterations away from being profitable.