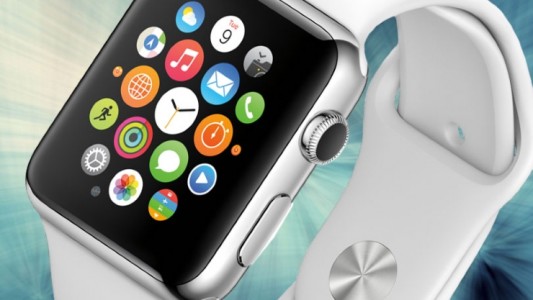 There have been various smart watches released in recent times, such as Pebble, Samsung Gear and LG’s G Watch, but as yet, none have had anywhere near the impact on the watch industry that Apple’s iPhone had on the mobile phone industry back in 2007. So, with the pending 2015 release of the Apple watch, are we in for a revolution or just another option in a very small smart watch market?

No matter what the outcome and regardless of how long it takes for consumers to warm to the Apple watch and smart watches in general, one thing is for certain- app developers around the world will be scrambling for prime positions on the Apple Watch App Store when it goes live next year. Its tempting to predict a new .com or App Store gold rush for the Apple Watch and if those making this prediction (me included) are right, there could be a lot of opportunities for developers who get in quick.

We all remember back when the App Store was launched, when even the simplest fart button apps could make hundreds of thousands of dollars. Games and apps that were designed and developed well made millions for developers who put their faith in Apple’s new product.

When the App Store was first launched in 2008 there were only five hundred apps to choose from, making it very easy for developers to attract customers and make good money from their creations. Fast forward six years and there is now over a million titles available, making marketing and discovery much harder for developers. Of course, the market for these apps has also grown but it still requires a great app, a comprehensive marketing strategy and a bit of luck to make it in the app game today.

So, will the Apple Watch App Store have just five hundred apps to choose from on day one of it’s release, like the iPhone App Store did? If so, it wont for long, and developers who get in early with useful and quality apps will be the real winners. Do you have an idea for an Apple Watch app? Now is the time to get coding.