As part of it’s biggest marketing campaign since launch, Coca Cola’s PUMP water brand, along with digital agency New Republique, engaged DreamWalk to develop, execute and manage an elaborate mobile treasure hunt promotion, spanning three Australian capital cities over three months. The resulting PUMP Urban Treasure Hunt was built by DreamWalk for iPhone and Android and utilises a number of innovative features including Facebook registration, leaderboards and a custom time-based points system. The hunt sees competitors racing around Sydney, Melbourne and Brisbane, solving clues to win a share in over $30,000 in cash and 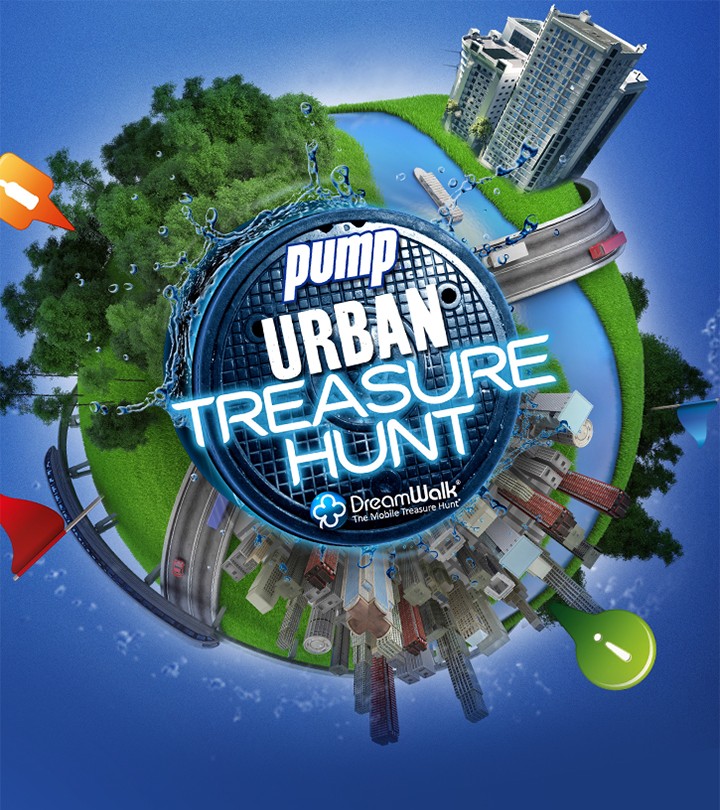